A restaurant not to be missed out on, for its setting and wines, the food is good too, but doesn’t always hit the spot each time.

The Triglav Hotel was built in 1806. Franz Ferdinand inaugurated the train station, and a special house was built for him for the occasion, this house later on became the Trigalv Hotel.

The hotel is beautiful because it’s located overlooking the lake. Not only do we get a spectacular view, we’re away from the crowds. 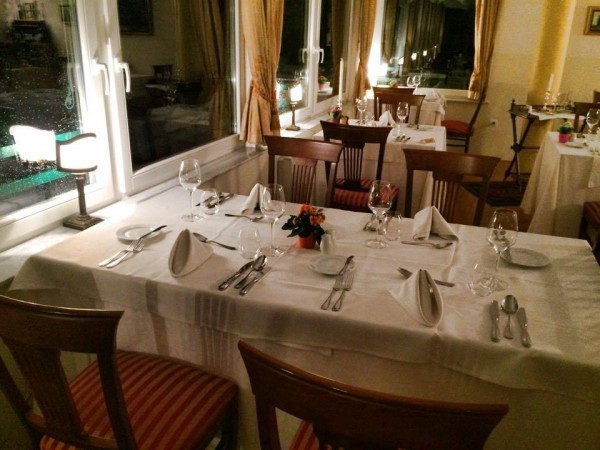 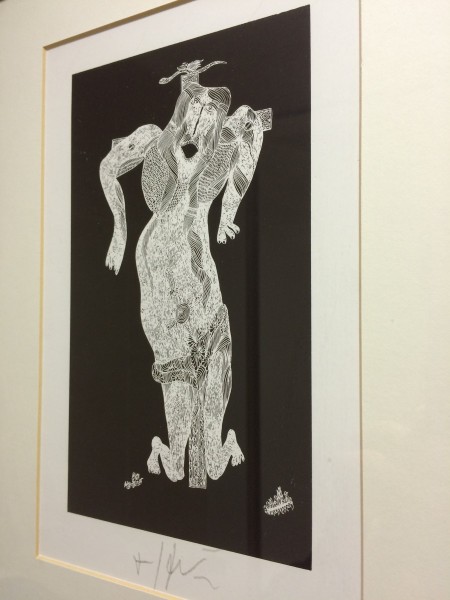 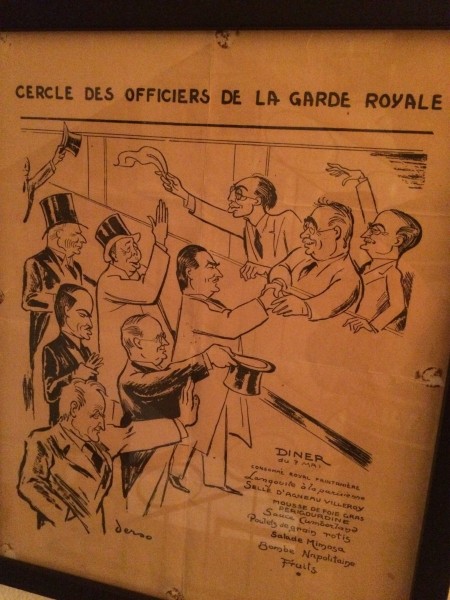 The previous chef went on to open Vila Podvin. Seems like the quality went down just a tad, but the staff is always looking for ways to get better, and the menu was getting a makeover when I was there in October 2014.

We had an exceptional sommelier, it was a great thing to see, because Slovenia is a country rich in wines, white mostly, and Slovenian wine are similar to those Italian Tirols.

An excellent Vitovska, according to the sommelier, not many wine makers know how to make a good Vitovska. Vitovska is an Italian and Slovenian varietal mostly found in Frioul, in Italy, and in Kras region in Slovenia. The name Vitovska comes from Vitovlje, a little village on the coast. 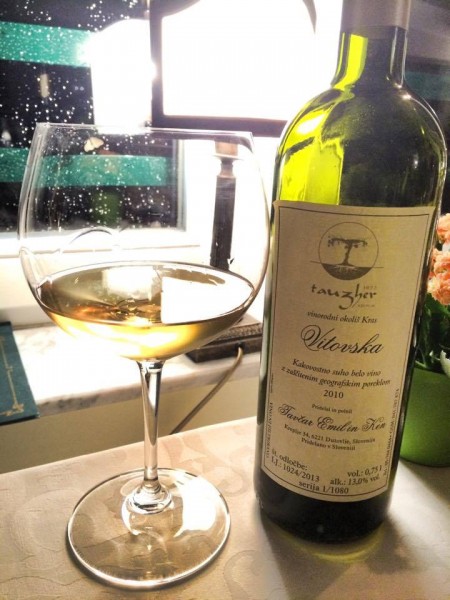 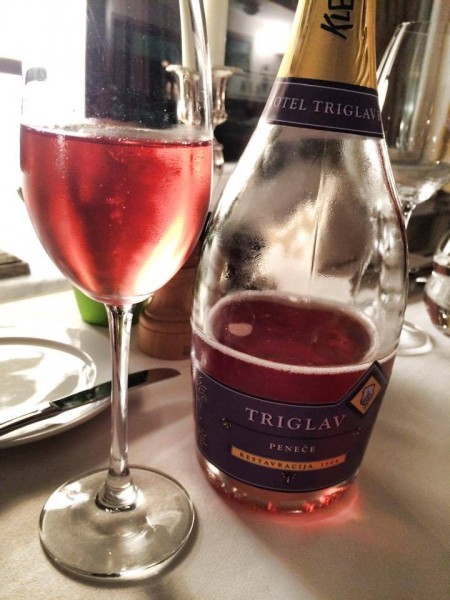 A four course menu for 39 euros. 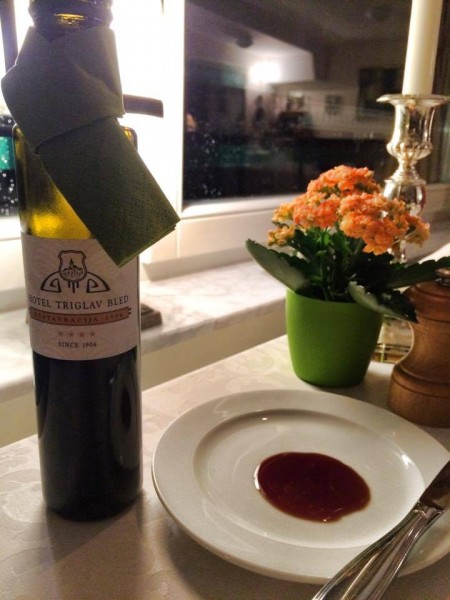 A little salad that was missing some character. 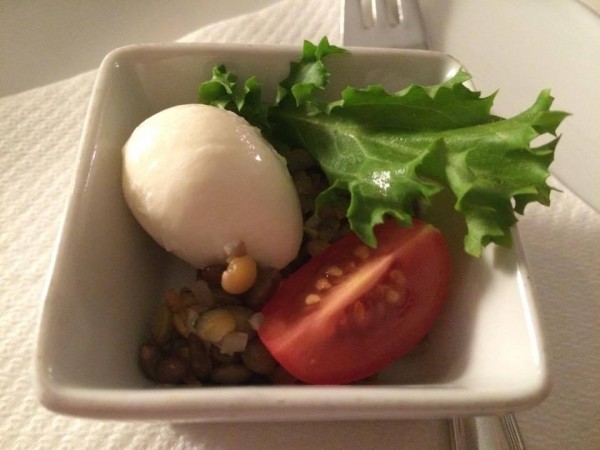 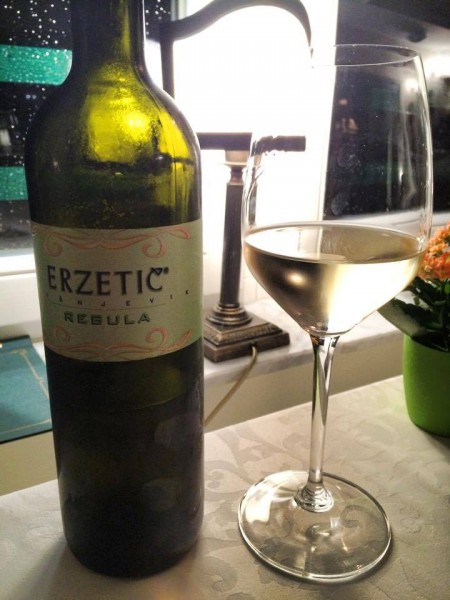 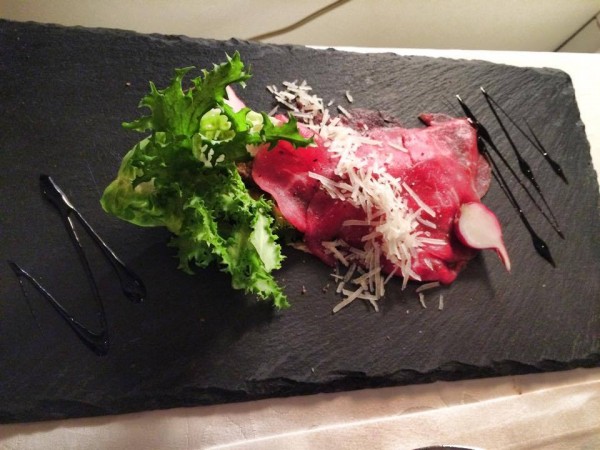 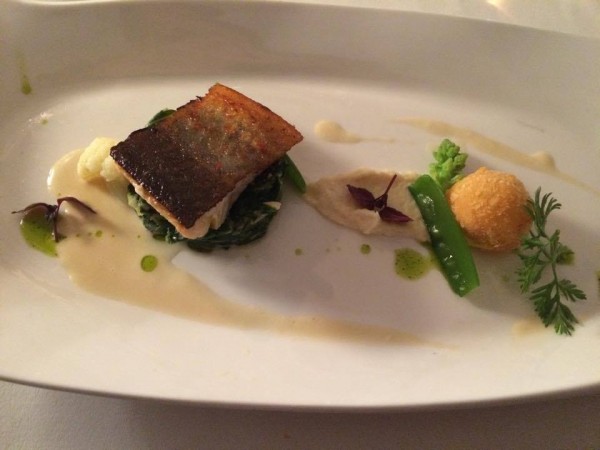 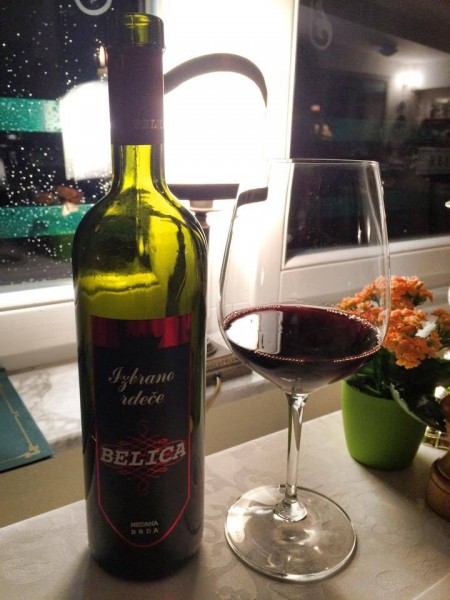 Chocolate cake, homemade raspberry ice cream: the ice cream was scrumptious, I’ve never eaten one like it, it was on another level, the cake was a bit too sweet and dense. 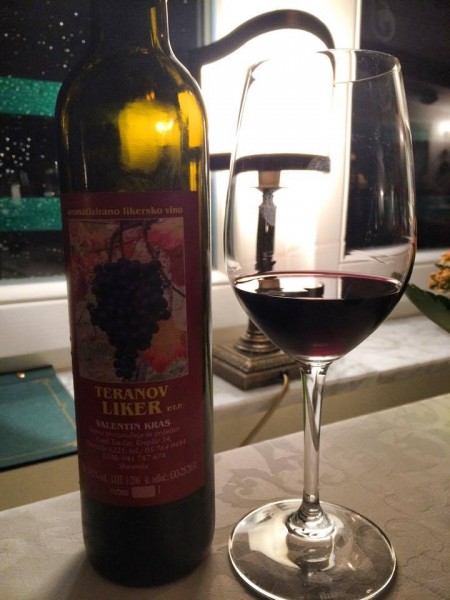 On our way out, we chatted with the only other table of the night, a German couple, and we opened up another bottle. 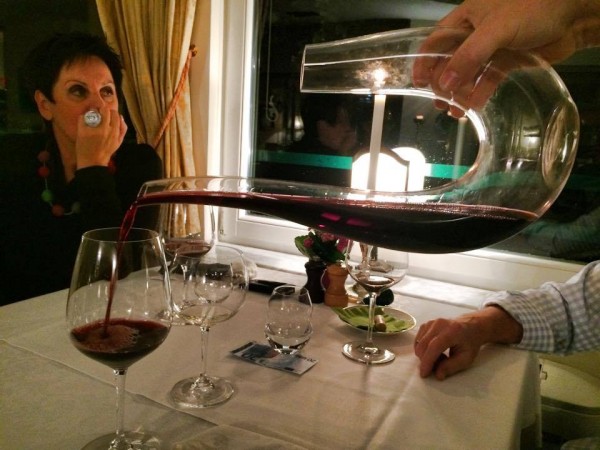 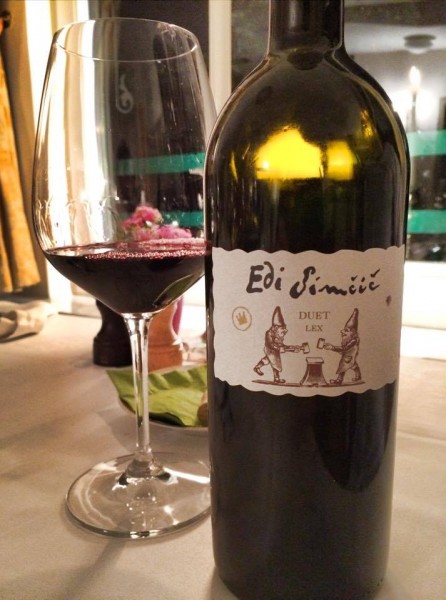