Mrs. Blythe (Paris / San Francisco) is a dj and a blogger for Italo Deviance & Peachr. With Madam X, they are the duet The Miriam Blaylocks. 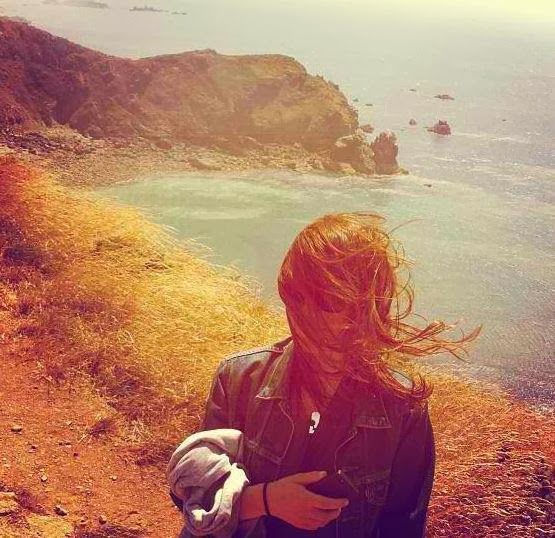 “All the following tracks are from my vinyl collection. It is a mix of weird and bewitching tracks I like to play for friends and for me when I am home.”

Here is the player to listen to the Playlist in a continuous mode.

This is the track I like to play when I wake up. It is like a load of good energy. The best track to start a beautiful day.

The perfect experimental Yugoslav track from 1983 to play after William Sheller to stay in a bewitching mood.

A classic in my collection, my fave track from The B-52’s, my fave band when I was a teen.

Still in the 80’s, a greek rarity from Giorgos Theodorakis. The perfect track for dreaming.

The soundtrack of The Hunger with Catherine Deneuve, David Bowie and Susan Sarandon, one of the best movies and soundtracks in the 80’s. I started recently a new dj duet with my friend Madam X as The Miriam Blaylocks, a tribute to the Catherine Deneuve’s character in this movie.

One of my fave disco tracks played at 33 rpm and one of the sexiest track in this world.

A super happy and sexy track from Jah Wobble. It is the kind of sounds I like to hear when I walk in Paris. Maybe I would love to see Parisians dancing in the street on this track (I’m just dreaming).

Back to the 60’s, the classic White rabbit track from the San Francisco based band Jefferson Airplane. The track I like to play at the end of a party, on which I like to see people dancing slowly.